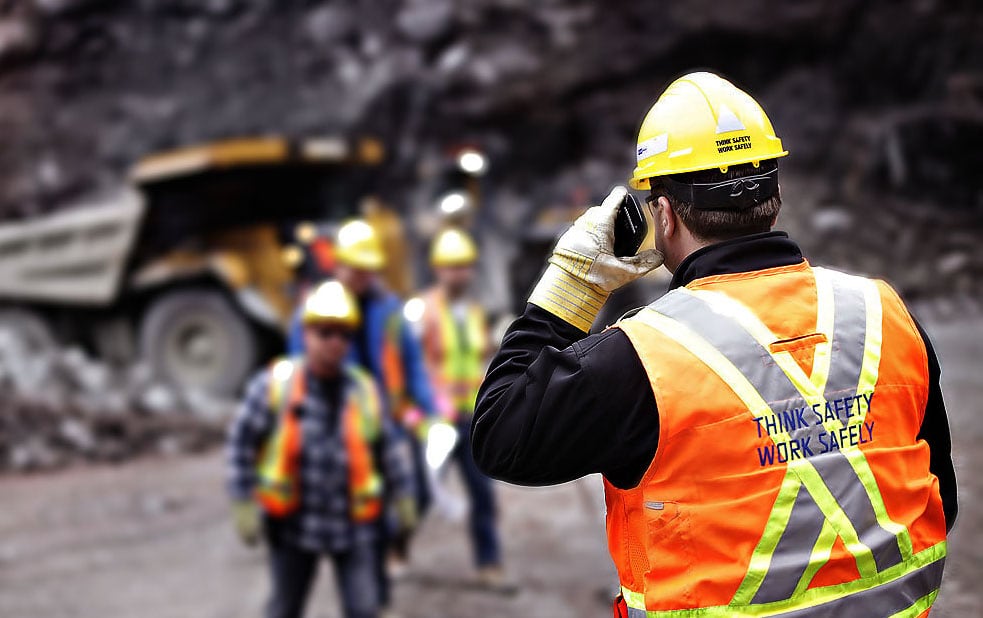 In November of 2015, Unimin, North America’s leading industrial mineral producer, launched ‘Going For Zero’, an internal campaign with one ambitious goal: have zero occupational injury or illnesses amongst all 1,800 employees and across all North American sites. Turning to Nudge Rewards for help, Unimin set out on the mission of making health and safety a top priority, through having all employees act as safety leaders and vocal enforcers of safe workplace practices.

In order to engage and mobilize team members around this initiative, Unimin used the Nudge Rewards app as a central communication tool in the Going For Zero Campaign. The results? Within two weeks of launch, 75% of Unimin employees adopted Nudge mobile technology. Unimin was able to achieve a response rate of 96% within 48 hours of sending a message, a statistic unparalleled by traditional communication channels such as e-mail or intranet, which have a response rate of 12% and 27%, respectively. 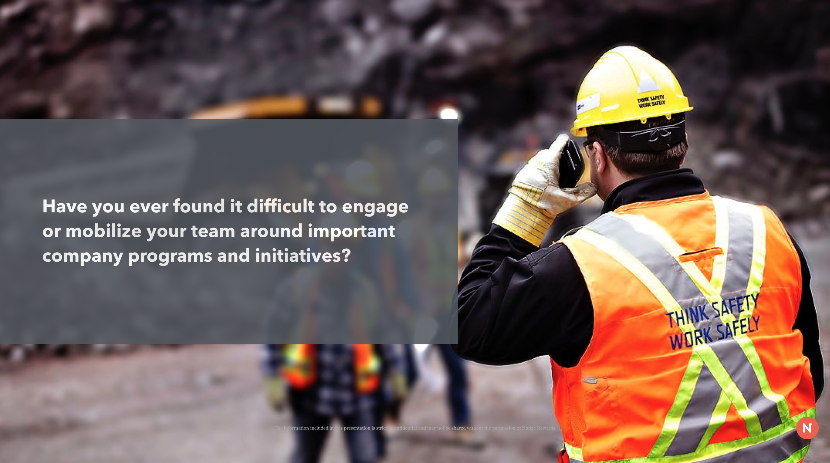 Unimin designed the Going For Zero program as a “comprehensive, step-change approach to safety that combines training, rigorous adherence to lifesaving rules and peer practice to make every employee a safety leader”. While Unimin’s goals were clear, finding a method to ensure that team members were knowledgeable, capable, and actively engaged in safety was not.

In reviewing alternatives, Unimin selected Nudge as a mobile solution for rolling out the Going For Zero program. From hourly workers to executives, Unimin took a team-based approach to safety, using the Nudge app to:

The success of overall employee adoption and response rate was attributed to the ease of use and incentives that the Nudge app provides. Team members receive Nudges straight to their smartphones, responding at their own convenience and seeing progress in terms of points and standings in real-time.

“We understand how fundamentally important it is that Unimin’s employees are knowledgeable, capable, and actively engaged in safety each and every day. By putting safety communications directly in the hands of all team members, the Nudge app has helped Unimin’s Safety & Health team overcome the challenges of connecting with a fragmented team. The Nudge app has enabled them to efficiently and effectively communicate the materials needed to drive consistent and exceptional safety performance in a fun, interactive, and engaging way.”—Lucas Playford, Manager of Customer Success at Nudge Rewards