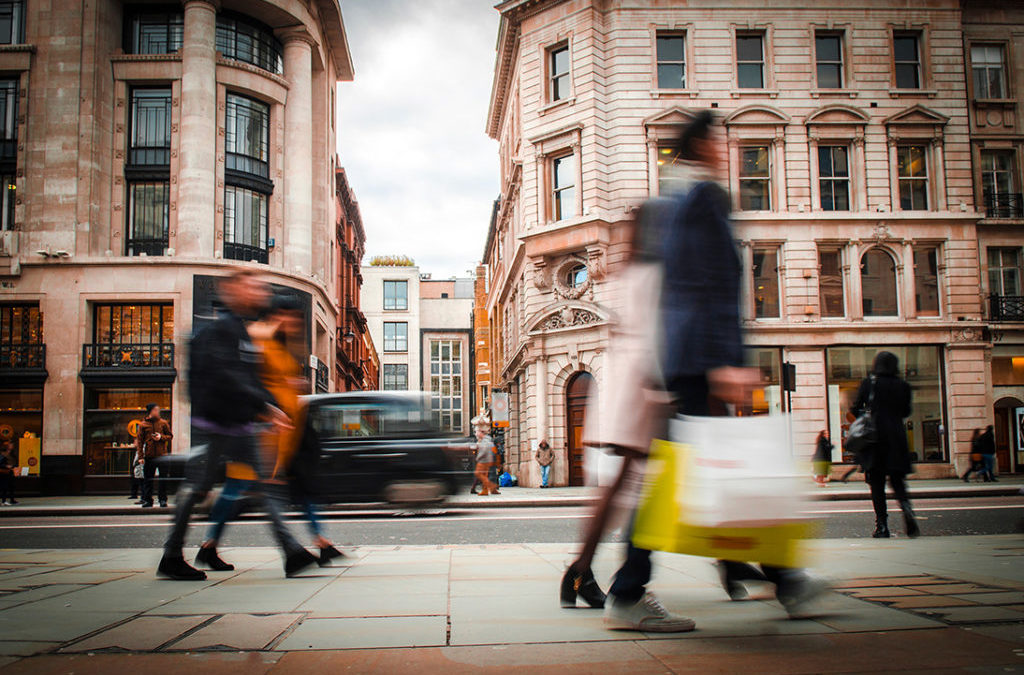 What are your most effective ways to measure store performance?

Methodology: Respondents were asked to rank twelve major retail KPIs in order of effectiveness, on a scale of 1-12. Listed above are the top six, with the percentage reflecting rankings of 1 or 2.

These results highlight that the effect of e-commerce on in-store conversion is not a widely-adopted performance metric, despite the ubiquity of omnichannel in the overall retail customer experience.

With a new year upon us, is it time for omnichannel retailers to update their performance metrics? Relying on traditional data points can put retailers at a disadvantage, potentially contributing to misallocated resources and unintended competition between online and store channels. Read more in the Retail TouchPoints Store Operations Survey report.